Did You Know? We Have Virginia History Atop Our Little Hill!

Did You Know? We have Virginian History Atop Our Little Hill! 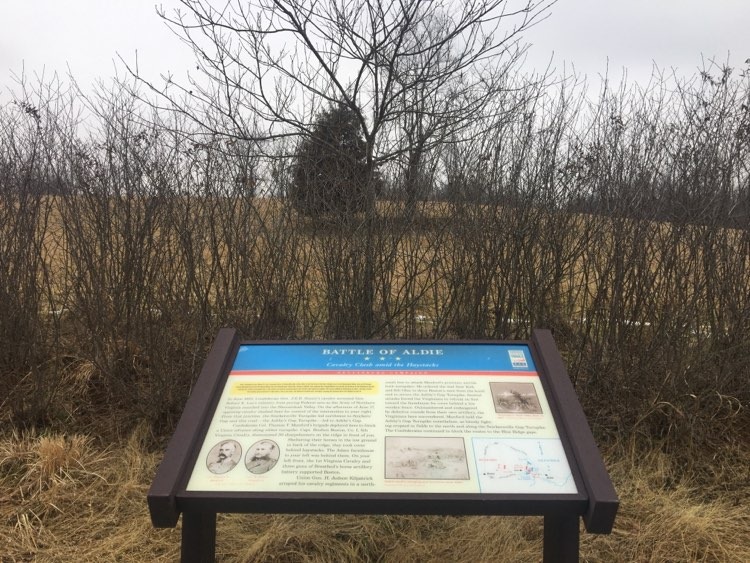 50 West Vineyards grounds itself in its location on Historic US Route 50 and the highway’s tie to Virginia History. The highway, itself, was created in 1926 but the history of the land can be traced back even further to the battle of Aldie and surround battles of the American Civil War.

On May 18th of 1863, General Robert E Lee defeated Union armies in the Battle of Chancellorsville in a major victory for the Confederate army. After fighting for nearly 2 years, Lee’s soldiers were in need of supplies. They moved north through the Shenandoah Valley where Lee strategically sent his general to set up blockades around all of the major mountain gaps to screen Union movement including Ashby Gap and Snickersville Turnpike.  At the same time, the Union general was advancing to Aldie, Virginia to catch up to Lee.

The Armies made a stand on the exact hill where 50 West Vineyards is located today. There was nearly 4 hours of bloody fighting that ensued. The battles that took place along the Ashby Gap and Snickerville Turnpike delayed Union soldiers long enough to stop them from advancing into Loudon County and finding Lee’s army. 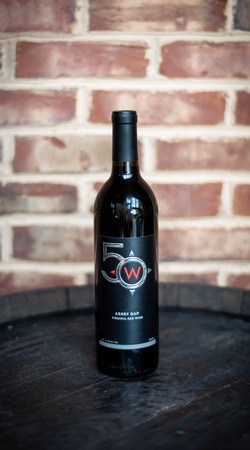 One of the main mountain passes in early Virginia Was a wind gap called Ashby(s) Gap. Its located where Fauquier county, Clark County, and Loudon County meet. The Gap reached an altitude of 1000+ feet. Before the Civil, the gap was known to the Native Americans as a trail for tavel between regions and used by the Europeans as a toll road to connect the Piedmont to the Blue Ridge. It was known as the “Upper Thoroughfare of the Blue Ridge” Until it was given the name “Ashby” after Thomas Ashby, who owned land on the east side of the gap and was a major factor in settling Paris, Virginia. During the Civil War Ashby Gap, along with other mountain passes, played a key role in the strategy of battle and benefited those who knew the land and its rolling hills. 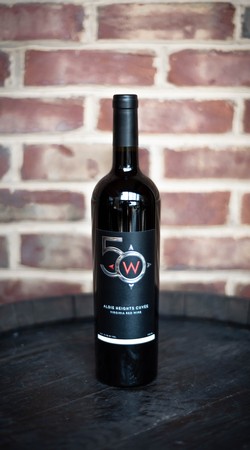 The Battle of Aldie was a key battle in the aftermath of Chancellorsville and the confederacy’s desperation for supplies from up north. The Union sought out Robert E Lee’s Troops by attempting to advance through Aldie Virginia through Loudon County and to the mountain passes that connected the Blue Ridge to the Piedmont Region. Robert E. Lee sent his top general and troops to Aldie as a response to Union and successfully stopped them from reaching Lee. 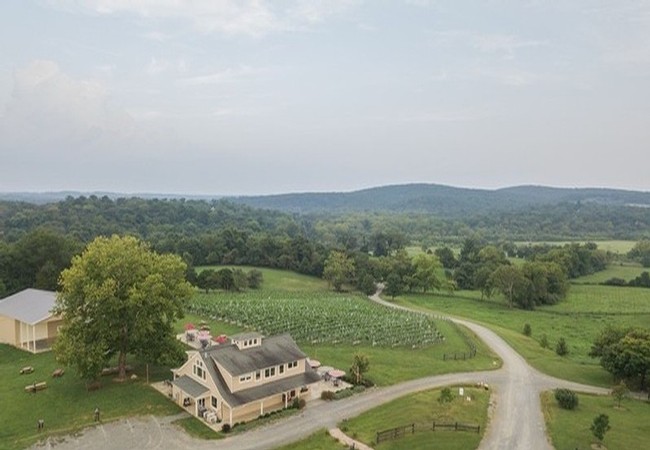 The reason behind the lack of height across the Blue Ridge mountains is due to its age! While most people find the rolling hills to be nothing substantial in height in comparison to the peaks of the Rockies or the Plateaus of Montana, the mountains that span across the East Coast and through-out Virginia are some of the oldest mountains on Earth! They have weathered down over time from taller than the Rockies and sit alongside the Alps in age. If you give the Rockies another 400 million years they will look similiar!

Escort in Bangalore
@ Mar 30, 2021 at 12:43 AM
http://www.naughtymodel.co.in/
I extremely upbeat discovered this site in the end. Extremely useful and out of commission, Thanks for the post and exertion! If it's not too much trouble continue sharing all the more such a blog.

All VIP Escorts
@ Jun 23, 2021 at 9:15 AM
http://www.allvipescorts.com/
Your considerations and thoughts on this one. It would be ideal if you continue posting about such articles as they truly spread helpful data. I trust it stays refreshed.

Lusty Needs
@ Jun 23, 2021 at 9:16 AM
http://www.lustyneeds.com/
I've perused this post and in the event that I would I be able to want to recommend you some intriguing things or proposals. Maybe you could compose next articles alluding to this article. I need to peruse more things about it!

monika
@ Jul 12, 2021 at 6:21 PM
http://https://escortqueen.in/
It is not everyone's business to write such a great post, one person in a million can write such a beautiful post and you are one of those millions. I hope that you will write more beautiful posts in life and also hope that you will keep climbing the ladder of achievement in your life, very few people do this but I have full hope from you.

mahi
@ Aug 25, 2021 at 7:10 AM
http://https://escortqueen.in/
Your post is very cool, and this post is different and beautiful, and it helps us very much. Thank you for sharing this amazing knowledge. But also check our website

Atoz documents
@ Sep 25, 2021 at 2:45 PM
http://theliquorbook.com/
The majority of Prosecco wines are made in the dry, brut style. However, the delicious aromas of green apple, honeydew melon, pear, and honeysuckle in the grapes make it appear sweeter than it really is.

Elbert Senter
@ Sep 25, 2021 at 2:46 PM
http://theliquorbook.com/
The majority of Prosecco wines are made in the dry, brut style. However, the delicious aromas of green apple, honeydew melon, pear, and honeysuckle in the grapes make it appear sweeter than it really is.

Escorts in Jaipur
@ Sep 29, 2021 at 10:51 PM
http://www.pinkjaipurescorts.com/
Great effort on your part. And thank you for sharing the same with us. It takes a lot of research to find a high-quality blog comment page.

Call Girlfriend Relationship facebook
@ Sep 29, 2021 at 10:52 PM
http://www.callgirlfriendrelationship.com/
Thank you for being willing to share information with us. We will forever admire everything you have done here

jyoti kumar
@ Oct 12, 2021 at 11:23 PM
http://www.jaipurescorts.co.in/chennai-call-girls.html
Your site is awesome and awesome. You make an amazing blog post on this site.

Eczema
@ Oct 19, 2021 at 5:07 AM
http://mybeer.xyz/read-blog/647
Before plunging into this article for reading I really never knew about the battle of Aldie that happened atop our little hill.